As you might have noticed, articles have been a little light around here. It seems every summer life suddenly gets too busy; this summer was no different. I don’t usually post “personal stuff” here anymore, but in light of recent events, I thought I’d let you in.

Back in April, I left my job. Although in the end I had the final word, my departure wasn’t entirely voluntary. It was quite emotional, like the bad breakup I’ve never had. I was hoping for some time off. However, my immigrant status in this country is dependent on employment, which meant I had to find another job asap. Having to unexpectedly switch livelihoods is not inconsequential. Thankfully, I am fortunate to work in an industry where there is abundant demand for my skills. Within four weeks I was able to sign a shiny new gig at what is going to become an amazing healthcare company! It’s exciting that my worlds might finally overlap. 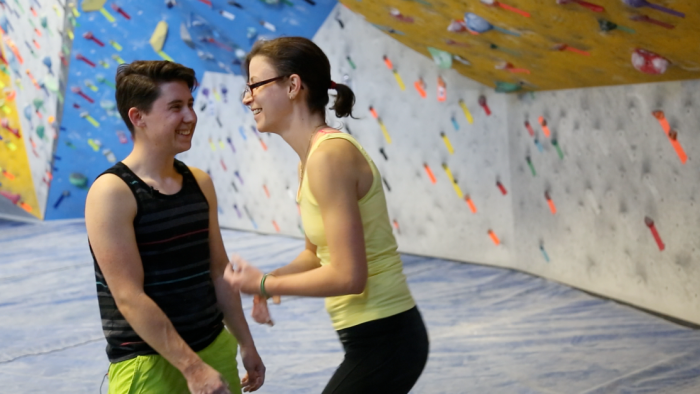 In between this “drama” I celebrated a very low-key 28th birthday with my close friends. I’ve also gone rock climbing a lot (since it helps relieve stress).

Taking advantage of the bit of time before starting this new job, we decided to take an impromptu trip to the beach! Yes, a week on vacation meant forcing myself to disconnect (err… for the most part).

A week was definitely not enough to reset the slow pile up of overwork that has amounted to burn out, so I’ve kept taking it easy.

Then in June, Manning Up held a book launch event in San Francisco. As a contributor, I was invited to read my piece along with other authors. It was powerful to hear some of these stories read out loud by the person who wrote (and experienced) it. 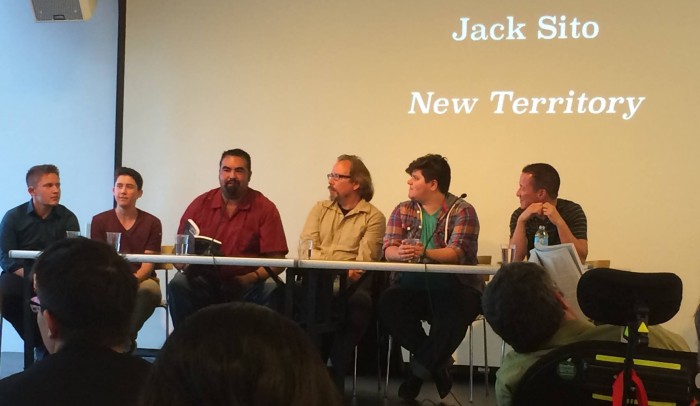 Speaking of amazing trans books, my co-editor and I have been swamped editing the pieces for the non-binary anthology, Letters for My Siblings. This project has gotten a little sidetracked. I can’t disclose any more details at the moment, except maybe to mention we tentatively have a new (and improved!) title for the book.

To round out the summer, we just came back from an intense 5 days at Gender Odyssey in Seattle!

Originally I wasn’t even going to attend, but the conference director coaxed me into presenting the Non-Binary Transition workshop for the Provider track. This shift in audience – from trans people to medical providers – entailed several weeks of restructuring and rethinking the entire presentation. After many frustrating weeks, the ideas finally came together. All in all, (I think) I gave a stellar workshop! My hope is to edit some parts that were filmed and put them up online as a video series. When I find the time, of course…

Coming back from the summer conferences feels like I ran a marathon. To top it off, I spent my week back recovering from a flu. I guess it’s my body’s way of saying “whoa, slow down.” If only I would listen…

Coming back from conferences also inspires me, motivates me, moves me; new connections are forged, old ones strengthened, projects are brainstormed, drafts pile up. What’s next for this tiny little person?