CDC is Forbidden From Saying “Transgender”

Dr Jack Turban, resident child and adolescent psychiatrist at Harvard Medical School, outlines the significance of how research has led us to better understand, and care for the transgender community. In turn, he explains why the Center for Disease Control’s recent announcement to ban research funding for budget proposals that include the word “transgender” is a step in the wrong direction.

Dr. Turban speaking out as a physician on behalf of transgender health, the importance of transgender research, and the right for trans people to exist in public spaces is a testament to the support that our community has from health care professionals regardless of policy proposals at play.

The Washington Post reported on Dec 15th that the Trump administration is banning the Center for Disease Control (CDC) from using several words in its upcoming budget documents. These words include: transgender, vulnerable, evidence-based, and science-based.

Recent studies have shown that 0.6% of the US population identifies as transgender, amounting to 1.4 million Americans. These individuals suffer disproportionately high rates of bad medical outcomes. Rates of depression (>50%) and suicide attempts (41%) are dramatically higher than the general population. Thanks to evidence-based research initiatives, we now know that these high rates of poor mental health outcomes are largely due to harassment, bullying, and discrimination. 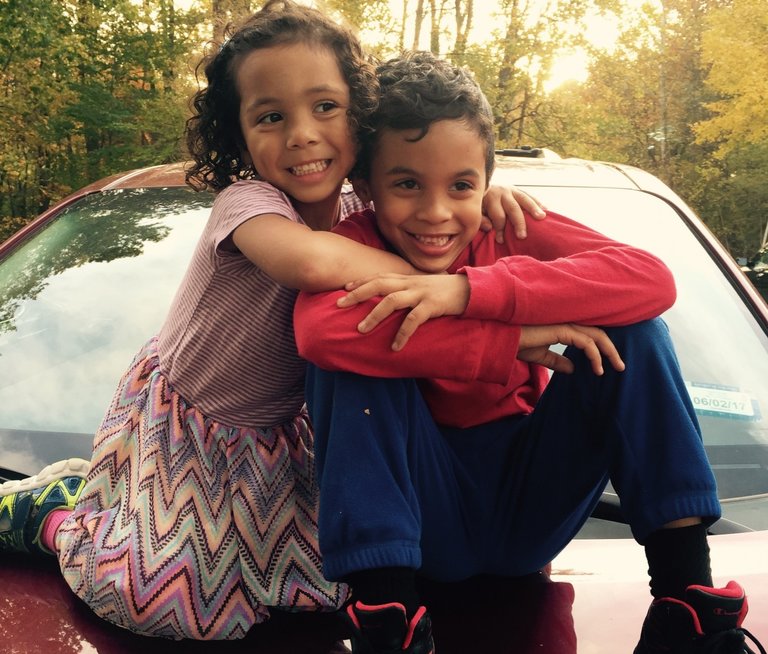 Thanks to studies like these (cited below), we have made huge shifts in the way doctors treat transgender patients – both children and adults. Ten years ago, doctors were following manuals for “gender identity disorder in young boys.” These manuals recommended interventions that included banning “feminine” activities like gymnastics and “letting go” of the boy by the mother. The hope was that children would not grow up to be transgender. Transgender youth during that time suffered high rates of depression and anxiety. By young adulthood, nearly half had attempted suicide. This is a striking contrast to children who are allowed to explore their gender identity openly. Research so far shows that these children have developmentally normal mental health.

Without science-based research and healthcare initiatives like those cited in this article, we are at risk of taking major steps backwards in how we treat vulnerable transgender Americans – both within healthcare and as a society. With the Trump administration’s attempts to ban further work to help transgender Americans, we should be worried about what will happen next.

Turban, J.L. (2017). Transgender youth: The building evidence base for early social transition. Journal of the American Academy of Child and Adolescent Psychiatry, 56, 101–102.

Jack Turban MD MHS is a writer and resident child and adolescent psychiatrist at Harvard Medical School, where his research focuses on pediatric gender identity.  His writing about neuroscience and children’s mental health has appeared in The New York Times, Scientific American, The Journal of the American Academy of Child & Adolescent Psychiatry, and Kevin MD among others. He writes the Political Minds blog for Psychology Today, exploring the intersection of politics and children’s mental health.

*This post was originally published on Jack’s Psychology Today column.

Error: Twitter did not respond. Please wait a few minutes and refresh this page.